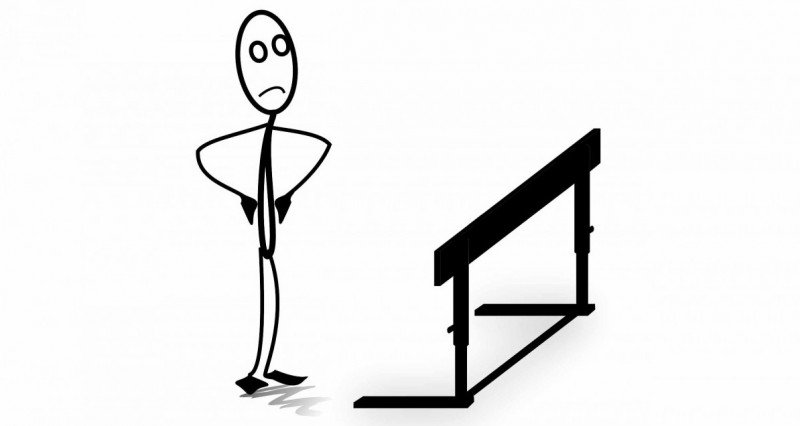 Game design constraints is a topic that deserves some analysis. This is one of those seemingly hidden forces that greatly impacts every aspect of a game. As a designer, whether you realize it or not, you are constantly guided by limiting factors. Keeping an eye out for these hurdles can make it easier to focus on a creative solution, and turn around what could otherwise negatively impact the game.

Here’s a great video produced by the guys at Game Soup that showcases examples of video game design limitations and some solutions to these problems.

“When forced to work within a strict framework the imagination is taxed to its utmost – and will produce its richest ideas. Given total freedom the work is likely to sprawl.”

Not all games start out with a limitless array of options. In fact, no game does. They all have some predefined requirements and decisions already made that guide the entire design. These are inherent design constraints that come to the surface throughout the development process.

Constraints on game design can include things such as:

Now, let’s flip the idea of constraints a bit, and look at a scenario where you can take the idea of limitations and put it in your arsenal of design strategies.

Constraints on the gamer

Removing choices to improve a game’s design might sound counter-intuitive, but if done right it can greatly benefit the gamer. Here’s a few examples.

Example: Guide the gamer down the story

Some games have a very strong story narrative. Without guiding the gamer down specific paths, forcing them to make decision A or B, the story can get lost in the background. In those situations where you want the gamer to go down a particle path it will be imperative to limit some of the available options they’d normally have. 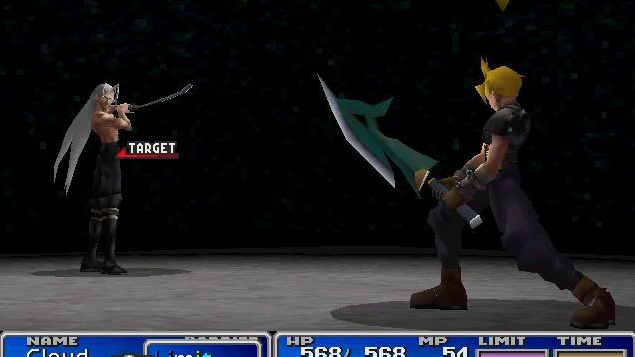 In Final Fantasy 7 the final battle with Sephiroth is rigged so that you can’t lose the battle. This is an extreme example, where the battle is primarily cinematic. But it inevitably creates the desired effect of furthering the climatic end to the main story.

A perhaps better example of a decision funnel is one where you allow several choices within a very confined space, such as the various missions you must complete in Dragon Age Origins that ultimately guide the main game plot. When the gamer is confronted with choices they must make throughout the game, it helps keep the gamer engaged in the story. Especially when they see how their choices have changed the world around them.

Without these decision funnels, you could end up with an open ended world with far less emphasis on a moving story. You may have played one or two of these games where you never felt compelled to perform an action and often lost interest, or ended up lost and unsure what to do next. There may have been lots to do, but not enough guidance toward some overarching goal.

Puzzles in games can be difficult. I remember getting stuck on some of the puzzles in Space Quest V, a classic puzzle adventure game. I’d spend hours randomly clicking or trying to figure out how some random item would be used in a scene.

A gamer (like me) might miss the puzzle clues the designer built, if they didn’t also remove some of the typical level distractions.

Looking at The Legend of Zelda: A Link Between Worlds, throughout there are some well thought out puzzles and some subtle clues that help you unravel hidden areas. 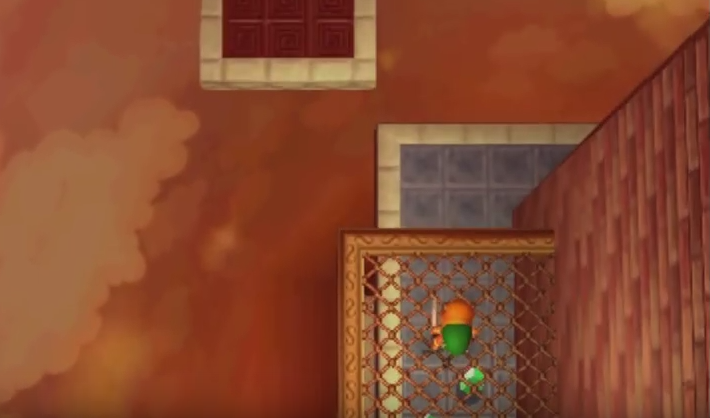 In one section of the Tower of Hera, while you work your way around paths outside the tower you come to a dead end. With no distractions, it’s easier to notice a platform below you that curiously wraps around the corner. If you follow the hint, and meld into the wall and walk around the corner above the platform you’d be rewarded by advancing to a new location.

Something can be said for simplicity. Sometimes removing features and content can enhance gameplay. Case in point: Super Meat Boy. No grappling hook upgrades, no armor, no skill levels, just the meat of the game (pun intended) – a meat-jumping-boy.

There’s a couple benefits here. It gives the designer an opportunity to focus on a core mechanic, putting a polish on it that would otherwise be difficult to have. Super Meat Boy is said to have very responsive feedback and controls.

It also lowers the learning curve to a new gamer, and shortens the series of feedback loops a player is constantly going through. Trimming the fat can be an important decision, especially for casual games where the attention spans are so short.

In situations where a player has a lot of favorable options, such as a wide arsenal of weapons to choose from, or even something simple as a floor to run on, removing some of these resources can present unique challenges. By doing this you force the user to adapt to a new situation, fallback on different tactics and think on their feet. 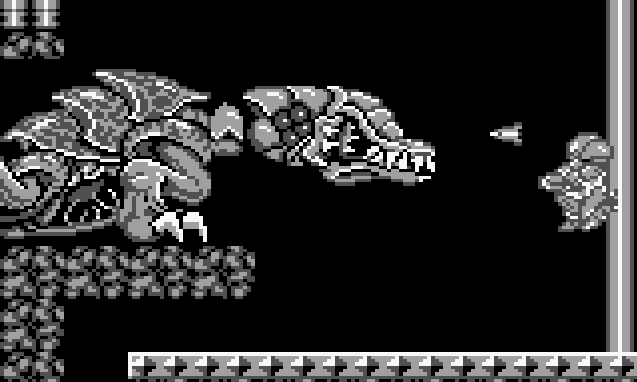 In Metroid 2: Return of Samus, you have 7 weapons you are able to pick up through the progression of the game. In spite of this, virtually all of the metroids are only susceptible to one weapon, your missile weapon was the only effective way to damage them. There are a lot of secondary weapons to choose from for the other enemies, but anytime you face a metroid you are limited to a single option and to make it worse, you have a limited supply of missiles.

The important thing to take away here is: no matter the hurdles you may face, it’s always important in finding a solution that can mitigate any negative effects to the gamer. Sometimes the limitations can be used to your benefit.

What other examples of constraints have you seen? Leave a comment below and let us know.