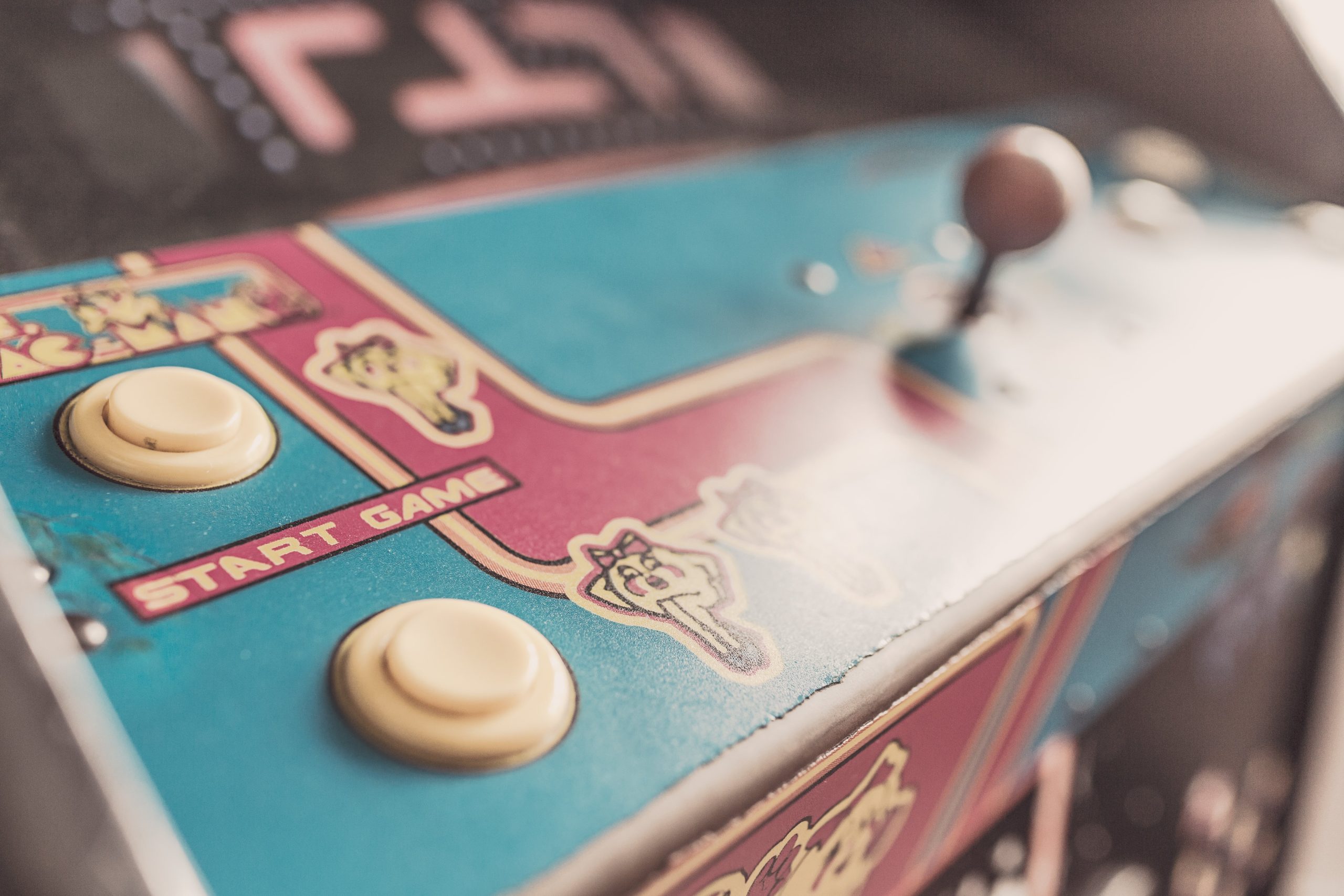 With so many new releases in the ever-growing video game marketplace occurring on such a frequent basis, it can be close to impossible to make your game stand out—that’s where marketing comes in and it’s never too early to start!

One of the most difficult things for game development teams that have only launched a handful of games, or even none at all, is figuring out how and when to market. There are a number of questions a team might ask: What resources are out there that are available to help them market? What are some of the tools and methodologies? What is the timeline for marketing?  And more… All of these questions can be daunting without someone that has marketing experience on your development team—but fear not! There are plenty of articles and resources out there that can help your team learn to market your game pre-launch (and hopefully successfully!).

When do I start? 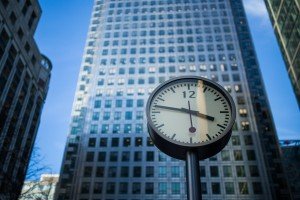 thing that is very hard for game developers is to actually figure out when they need to start talking about their game: When is the right time? When you have the idea? The team? When it’s ready to play?

The answer is to market early enough that you can showcase some stuff you’re happy and confident about. And by “happy” we mean that if you go out too early with artwork or ideas that aren’t solidified, you could be risk getting negative buzz. You want to approach your audience or the press when you have something tangible, like some concept art, screenshots, a video, early review, a playable demo, or something else along these lines. If you start talking (marketing) about your game without something to show, it’ll likely fall on deaf ears.

You’ll get far better results the sooner you implement the marketing plan of your game, a lot weighing heavily on early involvement with the community, which we’ll discuss more in detail later. The longer you wait, the worse it can be for the success of your game, as many development teams have come to find out who waited until their game was near completion or even actually done before marketing it in any form. In doing so, opportunities of connecting with potential fans and hearing their feedback, whether positive or negative, had been missed.

Tricks of the trade 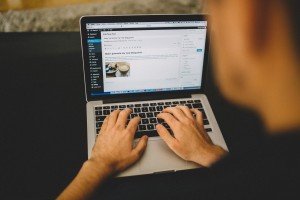 The Face of Your Game. This one’s a no-brainer, but having a website where your users can check out your game is vital. Get a domain registered with your game name and a site up as soon as you can. This will protect the web address while simultaneously establishing presence. Whether this is a site for only your game or your company, this is a critical element. Here you can provide updates, images, ways to subscribe to your blog or newsletter, etc. Be proactive on keeping this site up to date–it’s your portal to the outside world. Using a simple platform like WordPress or Weebly is a easy and fast way to go.

Blah-blah-blog… Having an active blog, newsletter, or some form of subscription to build an email list is a big deal here! You are able to reach out to your subscribers for a multitude of reasons, whether that be updates, surveys, promotions, and much more. Having a subscriber list of high volume will pay dividends as time goes on! You can also leverage this subscriber list for beta testing, surveys, feedback, and more—use your community to make the best game for your audience!

Everyone’s doing it! Social media is one of the easiest channels to leverage to market and reach your community. You can showcase information about your game and communicate with hopeful fans—this is how you will create an audience. You can also do a variety of promotions and contests, like giveaways. Be sure to not only communicate outbound, but inbound as well. Listening to your fan base, replying to their questions and feedback is vital towards building a community. Twitter, Instagram, and Facebook have been extremely strong social channels for video game marketing.

Meet the Press. When it comes to what you need to add in your press kit, think about collateral such as video content, contact details, game info sheets, company/designer facts, logos, awards and, of course, as many screenshots as you can—after all, a picture is worth a thousand words! Don’t be intimidated by the press, but but be sure you know the basics to pitching. Also, be careful of marketing gimmicks that might frighten, insult, or bring a variety of bad PR to your game. Check out some comical, poorly thought-out marketing campaigns that some AAA companies carried out. 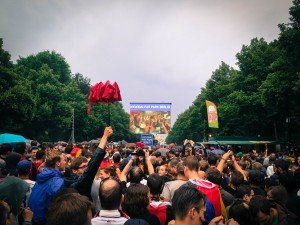 As we mentioned earlier, getting the community interested in your game is a major part of the success you can experience in the end, so try to create a community on not just the normal social channels, but look to engage them on sites like Gamasutra, Steam, Reddit, and others.

You should also think about streaming your game when it’s in early stages of development in order to allow people to actually see how it works, how it plays and to get a pulse of their feedback. This can also help you generate interest in the game which is a major plus. If you can reach out to any high-volume Twitch streamer to showcase your game, you might find a quick way to reach hundreds, if not thousands of fans—just be sure there is a solid relationship with the Twitch user and make sure your game is in a state that demonstrates working gameplay.

Sharing a beta version with the audience will also help you, as this can help you obtain the much-needed feedback that you want from your customers. There are many situations in which games were fixed and changed during the development phase due to community involvement, such as Super Meat Boy for example, which learned a great deal from its Steam fan base. This all comes down to how you interact and listen to your audience.

There’s no denying that you can find numerous game flops nowadays, mostly because they aren’t receiving proper marketing and people don’t know about them. It’s a shame especially when the game concept is exciting and unique, but falls flat because the developers got caught up too much in development and design, not spending any efforts in marketing. Provided that you do invest the right resources into a marketing campaign (The 6 Best Video Game Marketing Campaigns), know that it does take some time in order to fully obtain the results you want, but remember that the more you invest in marketing your game, the more you will learn from your community and get the right exposure from the press, ultimately (and hopefully) resulting in a successful game.